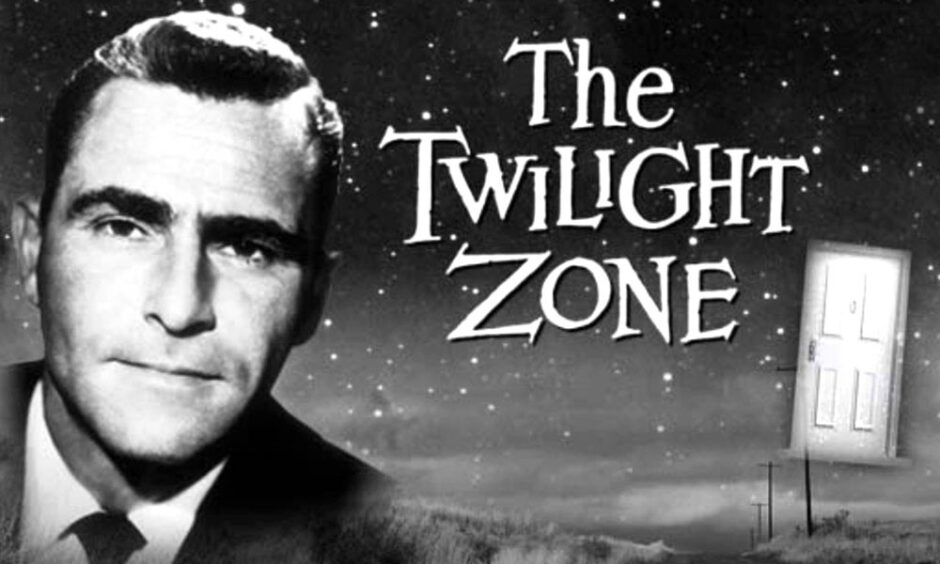 “…the strange arithmetic of television, which is very close to insanity.”
– Rod Serling

We all have mementoes from our early childhood years – a baseball or a hockey card, a prized comic book, or a favourite doll. For me it’s my first rejection letter as a writer.

Rod Serling was one of the most brilliant writers to ever work in television. He worked his craft in early live TV in New York, primarily on CBS’s Playhouse 90. There he wrote Requiem for a Heavyweight for actor Jack Palance and won the first ever Peabody Award for a script. Later, it was made into a movie with Anthony Quinn in the lead role.

Rod, of course, is best known for The Twilight Zone, a mostly sci-fi anthology series that I and 30 million plus other viewers devoured each and every week. The show used original scripts, but also adapted short stories from some of the best American writers of the day. I had a teacher who knew of my obsession with Serling’s work, and suggested I try and write down some of my favourite episodes as I remembered them creating a form of ‘transcript’. The result each time was a sort of double reverse engineered short story.  That was my hobby at the time.

Years after The Twilight Zone had ended its initial broadcast run and entered decades of successful syndication – it’s still running somewhere on TV, even today – Rod went to work, this time for NBC on a series called Night Gallery. A friend of a friend of my family worked in the ‘business’ in L.A. (Universal Studios), and after pleading with her to get my own short stories onto the desk of “…somebody famous…“, she finally agreed – probably just to shut me up. She picked one story as being the most promising. ‘Welcome Home‘ it was called. It was a science fiction thriller about the first joint US/Soviet trip to the moon, and of course it had a ‘Twilight Zone’-style twist ending. Hey, I’d gotten an “A” on it in my creative writing class and had to read it aloud to the other students, so I already had a built-in audience, right?

A month later I received a postcard that had a picture of Grauman’s Chinese Theater on the front, and two things on the back:

“NBC Television has your story in their development tray. Fingers crossed!“

Or so I thought. Dreamed, more like it. I heard nothing… for months. Summer came and went. I forgot about the story and the development tray. Hollywood sucks!

Then one cold November day I received a large white manila envelope with ‘Universal Studios – A Company of MCA‘ embossed in black and gold in the upper left-hand corner. Inside I found my story, now with annotations in pencil (most of them indecipherable) along with an official rejection letter paper clipped on top. It was signed by someone named ‘Sally’, but it was her title that made my heart skip a beat – ‘Development Assistant’ (not that part, the next part) – Night Gallery. Cool! I’d been turned down by a Rod Serling TV show. Life could be worse.

It wasn’t until two days later when I showed the letter and the story to my grandmother that she pointed out something I hadn’t seen (how had I missed this?!)… the handwriting on the back of the last page. It read:

Rod Serling didn’t like my story. But he held it in his hands and he read it!

A old friend passed this YouTube link on to me a while back. It’s part 1 of a long lost film interview conducted with Rod at his home in 1970. What comes across is his brilliance, his creativity, and his deep understanding of the television business and the human condition. Unfortunately, what is also evident is his love of cigarettes, which suffocated his pen at an early age depriving us all of his stellar talent. 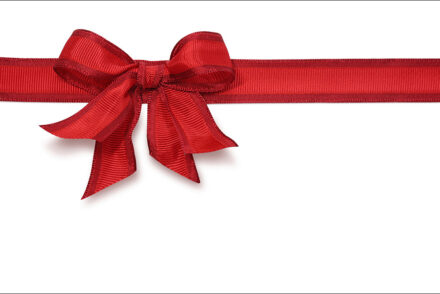 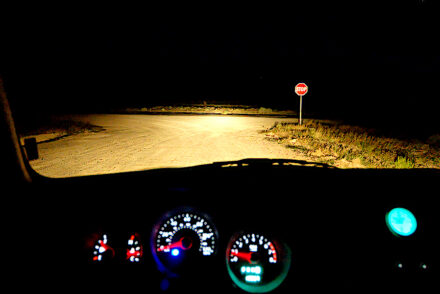