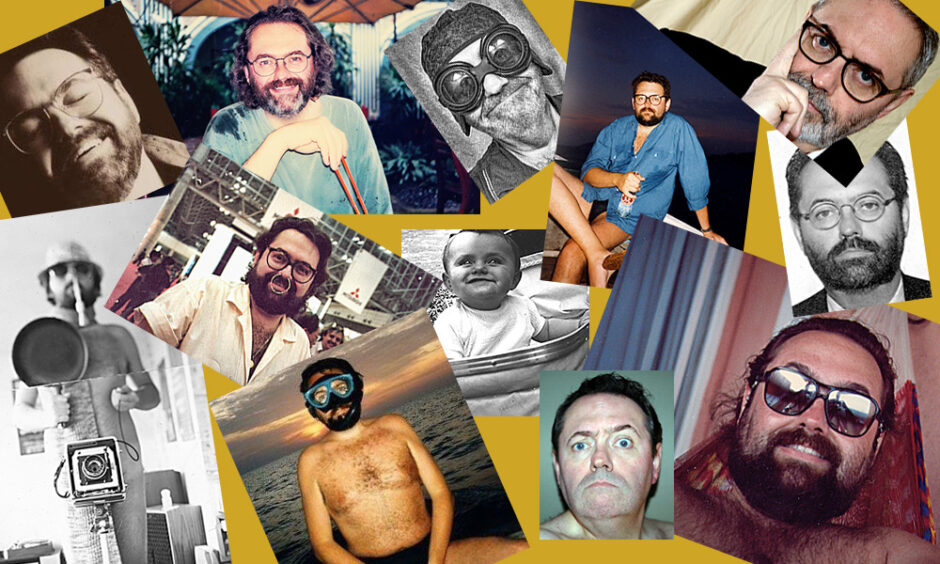 I have been an entrepreneur since the age of fifteen. I have 40+ years experience as an Author, Writer, Journalist, Forensic Researcher, Producer, Director, Documentarian, Business Manager and Supervisor, Photographer, Creative Editor, Transmedia ‘Navigator’, Web Developer, and Teacher. My diverse media-creative career continues to intersect all disciplines including Television, Film, Radio, Online, and Publishing.

My IMDB page is here. And if you’d like to know about my ‘extracurricular’ interests, you can find some of them here, and here.

I created and produced the first-ever live, interactive Television-Internet simulcast in Canada for CBC in 1997.

I co-wrote an adventure biography about the life and times of the first woman to drive around the world entitled, Aloha Wanderwell: The Border-Smashing, Record-Setting Life of the World’s Youngest Explorer. Aloha is currently repped by Westwood Creative Artists and was published in October 2016 by Goose Lane Editions.

I am currently writing a revisionist spy novel, the first in a three-book series.

I have lived in fifty-two different places in my life. If I count the housesitting engagements it’s been more than a hundred. I live everywhere, but I currently reside in Vancouver.